Kenneth “Ken” Wark  was born in 1961 in Sydney, New South Wales, Australia. He is a fullback and one of the legendary players of the Kookaburras. He represented his country in three Olympics Games: 1988, 1992 (silver medal), and 1996 (bronze medal). He was inducted into the NSW Sport’s Hall of Champions on July 16th, 2007. This video was created to commemorate his achievement.

The Kookaburras are one happy dancing team! 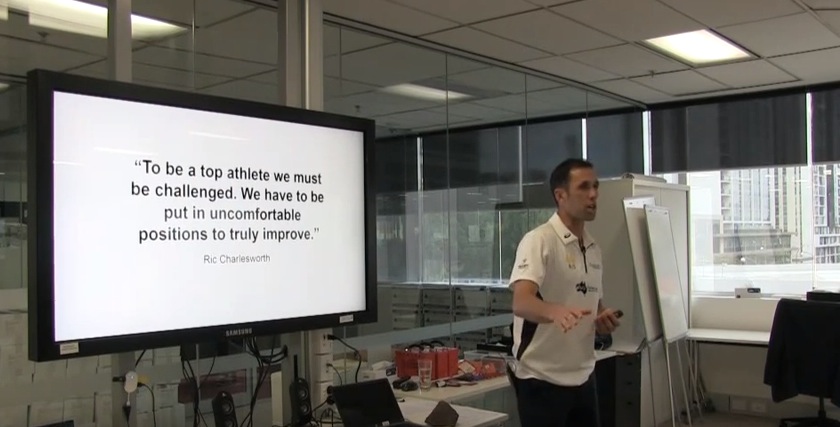 Mark Knowles: How to be a team leader? 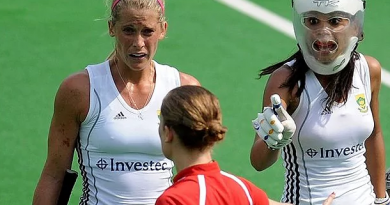 Four things that umpires should do in order to elevate the game, by The Hockey Paper and Simon Orchard.