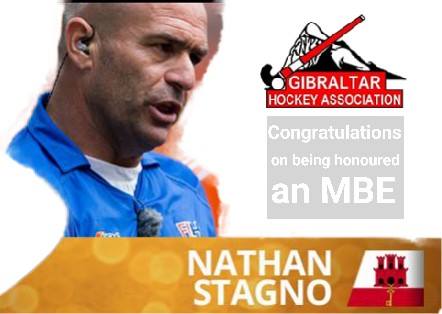 The Gibraltar Hockey Association announced that Nathan Stagno, one of the best umpires in the world, has been has been listed in the offical Queen Elizabeth II Birthday Honours for  his services to International Hockey.

“In 2015, Nathan was awarded the Golden Whistle for umpiring 100 international matches where he was also awarded Men’s Umpire of the year. He won the local GBC sports personality of the year in 2016 after returning from his international and olympic duties. Nathan’s umpiring career has been impressive. He is undoubtedly a great example to follow for any aspiring sports officials, especially hockey umpires including those in Gibraltar.” 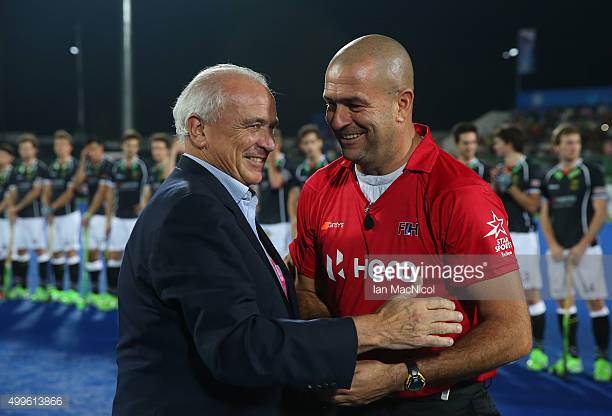 What could top this all off?
“Nathan has been listed in the offical Queen Elizabeth II Birthday Honours. He has accepted the appointment as a Member of the Most Excellent Order of the British Empire (MBE) for services to International Hockey.
From all the member’s, associate’s, friends and followers of the Gibraltar Hockey Associations we say congratulations and wish you all the best on your adventure to be honoured by Her Majesty Queen Elizabeth II.”