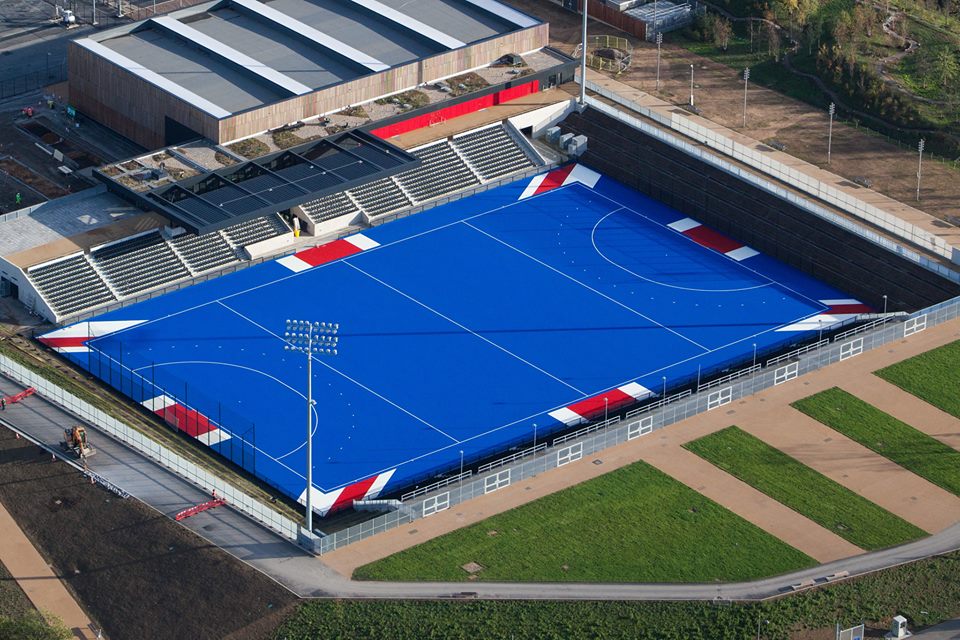 The Women & Men Eurohockey Championship will be played from the 21st to the 30th of August of 2015. The venue will be the Lee Valley Hockey and Tennis Centre at the Queen Elizabeth Olympic Park and the stadium looks amazing. The blue turf is decorated with the British flag on the outside and is considered a world-class facility. The whole Lee Valley Hockey and Tennis Centre had a cost of investment of £30 million and includes two hockey pitches, four indoor tennis courts and six outdoor courts. In addition, it features a state of the art clubhouse with locker rooms, bar and areas to relax and socialise. The primary hockey pitch has a capacity of 3,000 which can be increased to 15,000 for major events.

How to use the back of the defenders to break their defensive line? 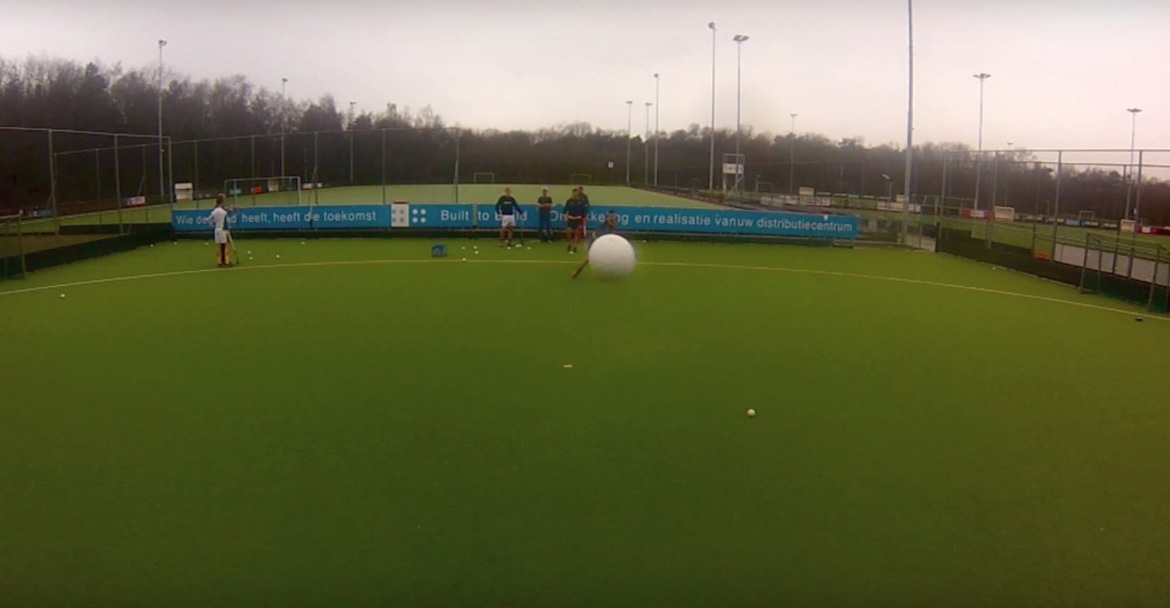 This player has an amazing drag flick accuracy, but did he have to hit the camera? 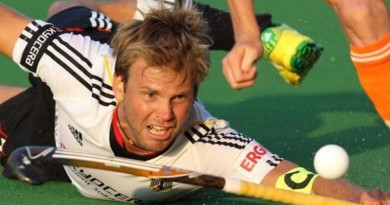