When Max Caldas was appointed as the head coach of the Dutch Men’s National Team in 2014, he did not know his new players very well but he noted from “outside” (he was coaching the Dutch Women’s Team) that “losing had become their comfort zone”. 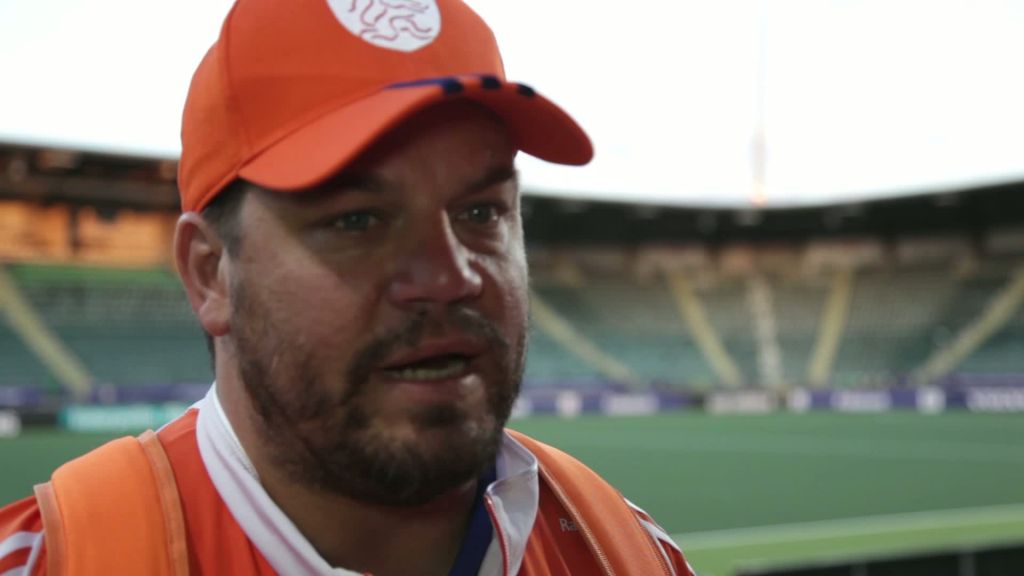 The first tournament under his coaching was the 2014 Men’s Hockey Champions Trophy in November where he noticed that “In that first tournament we struggled as a group because there were barriers to thinking and talking about things.”

After that tournament, the team met in Cape Town in January 2015 where they decided that it was the right moment to address the core values, behaviour, vocabulary and humour of the team. 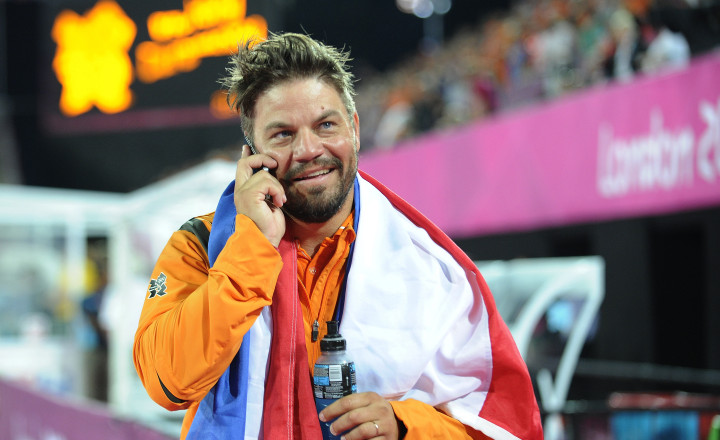 On day four of that tour in South Africa, Max Caldas posed one very important question to the team’s leaders: How do you feel in general about the team? “Some of the guys spoke about the pain of not knowing how to feel or what to feel and some had come close to quitting the national team, all without speaking to their teammates.” The lack of understanding and communication needed to be addressed.

This was done through the use of an informal sports day on day five that took them away from hockey for an afternoon. They asked the players directly what they felt when interacting with their teammates. “We found that many laughed at each other rather than with each other and that’s a big issue,” says Caldas. Some players challenged him that things had always been that way. “I asked, ‘And how often did you win that way?’ and the answer was ‘not much’.” 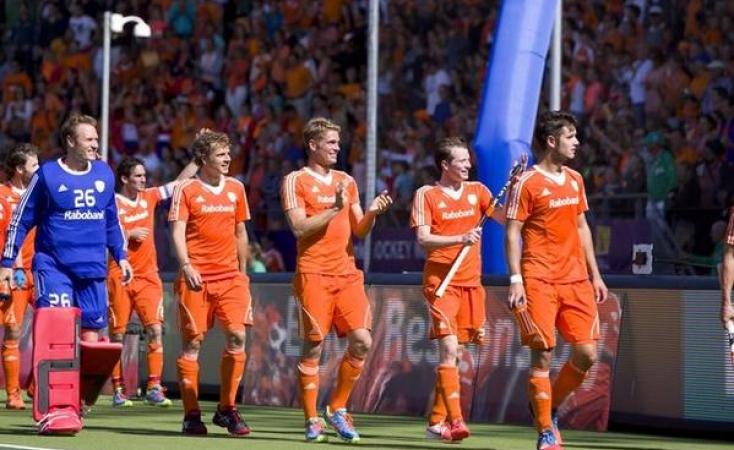 Since then, the Dutch team has been trying to come back to the top of the FIH Ranking. Good coaching is not only being knowledgeable in tactics and drills, is about being a good and positive leader and many times “getting your hands dirty”. Having a healthy team affects the way players perform in the field.

If you liked this story, please share it with your fellow team members!

Drawing Out the Poison 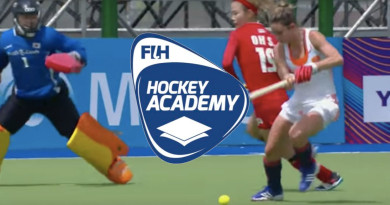 5 Tips that will help you to improve you reverse shot! 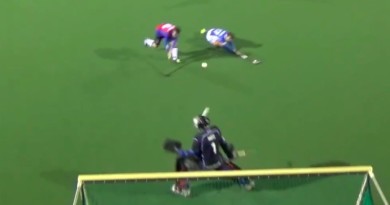 David Harte is so good that he even blocks shots with his head! 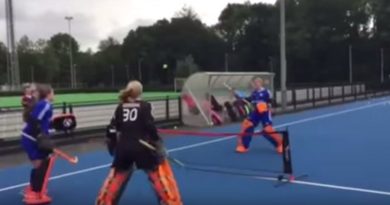