(Originally posted at the Cockburn Gazette) Keith Smith started playing hockey when he was only 7 years old after a family friend suggested that he should try the sport. Smith played his 950 games on last Saturday (September 3rd, 2016) representing the Fremantle Hockey Club of Australia. 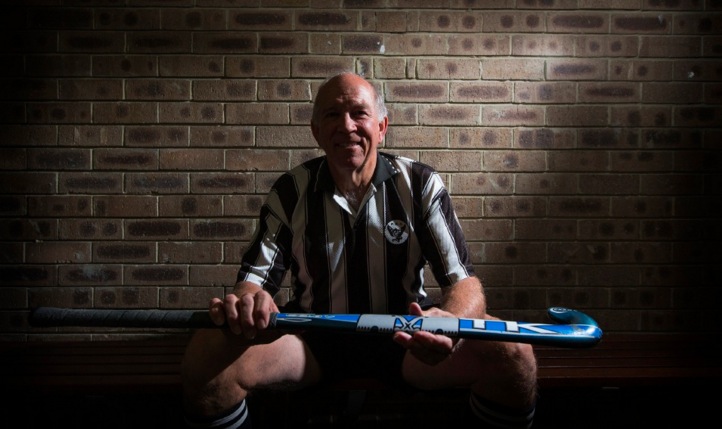 Smith has also represented his state as a junior and Under-21 player, winning the Porter Lee Trophy for junior contribution in 1965, the Hudson Memorial Trophy for services to the club in 1973, and becoming a life member in 1980, but he said it was the lifelong friendships that kept him coming back to play year after year. 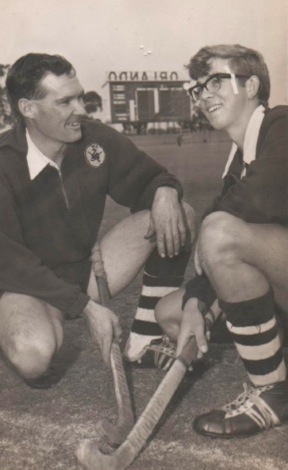 Playing the 950th time on Saturday was a big occasion not just for him, but for his whole Over 50s team, who took on the Old Guildfordians Mundaring Hockey Club in a massive semi final showdown.

“I’m very lucky that the game has developed as an older person’s game with invention of Masters hockey. When I was young most players would play to 35 and that would be it, now we’ve guys playing in to their late 70s.I would obviously love to hit the 1000 mark, which would take another four seasons, but we’ll wait and see how the body goes.” He said… 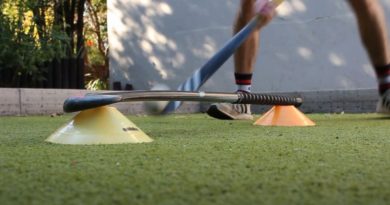 Sohail Abbas, the world greatest flicker of all time?