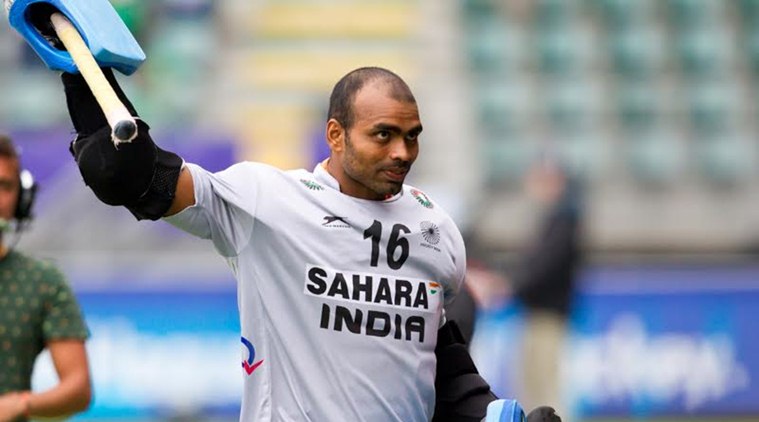 During the 2016 Champions Trophy in London, PR Sreejesh lead the team to the silver medal due to the absence of Sardar Singh. In the recent months, Sardar Singh has been involved in a controversy off the pitch for a while now after allegations of sexual harassment were brought up against him by a former England women’s U-19 hockey player, and this decision might have been affected due to this situation.