Saying that Moritz Fürste is one of the best defenders in the world is not something new. The German player is very aware of his skills and tactical positioning and, when it comes to recovering the ball from the opponent, he is one of the best players at it.

Take a look what he does in this action. He follows the Indian player from a very close distance avoiding pushing him down, but with within a position that he can disrupt the attacker’s reception without causing a foul.

When the ball gets in contact with the Indian player, Fürste doesn’t allow him to have the space to turn and think on her move, he actually puts more pressure on the ball and finally, takes advantage of this situation where he can finally steal the ball. 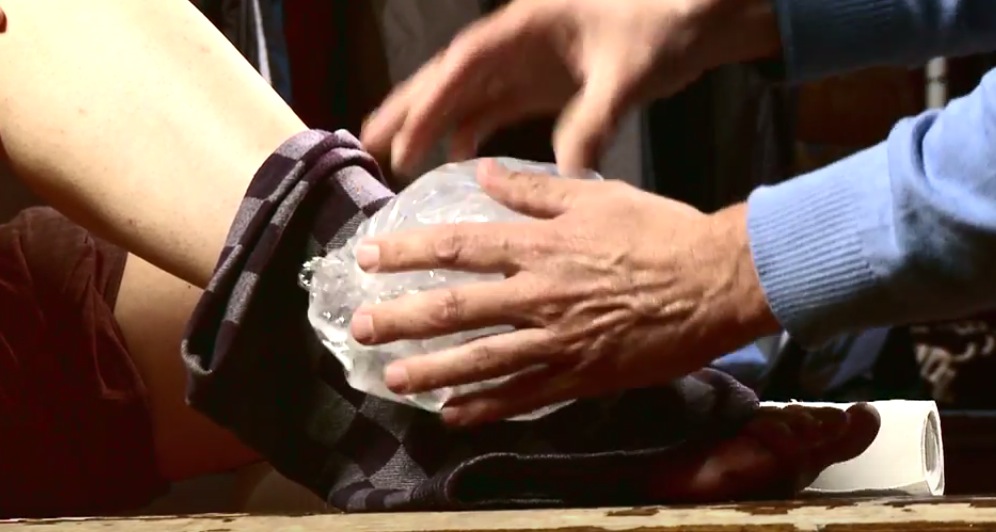 How do you take care of a sprained ankle? 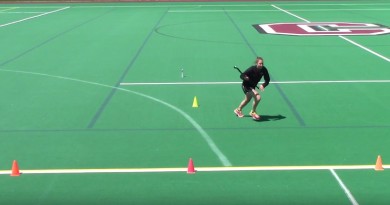 This skill circuit is used by the Kookaburras during training sessions!