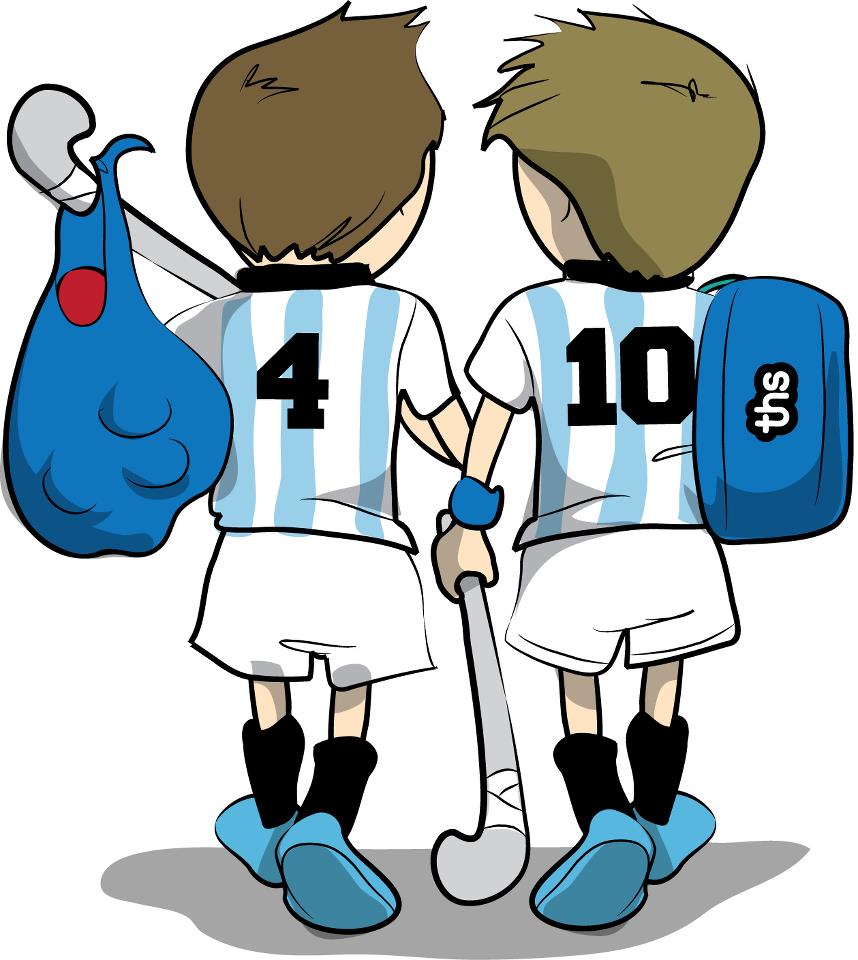 Many people believe starting a business is a mysterious process. They know they want to start a business, but they don’t know the first steps to take. The first step: have an idea, a dream, a goal, a passion… The Hockey Store is more than a hockey shop, is in fact the dream store of Tomás Mac Cormik and Matías Vila. This is the story of that dream…

This Argentine retail company opened the doors in 2009 and has basically taken over the hockey market in the country and in South America. The conception behind this company comes from the dreams of Argentinean hockey stars: Matías Vila and Tomás Mac Cormik. Both founders come from families which have made a historical impact in the development and growth of Argentinean hockey and today they carry on with this tradition.

As a player, Matías is a member of the club Banco Provincia but he has also played in Europe for the clubs Atlético San Sebastián, Tilburg, Laren, Barcelona and Club de Campo. In addition, is a former Argentine National Team captain with participations in Olympic Games of Sydney 2000, Athens 2004 and London 2012. He played in the FIH World Cups of Kuala Lumpur 2012, Monchengladbach 2006 and Delhi 2010.

Tomás Mac Cormik played for San Fernando and Hurling Club in Argentina but he also played for Taburiente, Tilburg and Berkel Enschot in Europe. He was part of the Argentine National Team and played at the Olympic Games of Sydney and Athens. He was also part of the team that played in the World Cup of Kuala Lumpur in 2002.

The Hockey Store idea started to take shape when both Tomás and Matías were living in Holland while playing for Tilburg. They were able to see how many Dutch hockey shops where operating and what type of image and style they featured. They would talk about how they could open a hockey shop once they were both back in Argentina and, this is how the THS came to fruition. They decided to go forward with this project because they were able to spot an opportunity: the development of the hockey market in Argentina which was not properly satisfied by other stores. The competitive advantage that they could provide was that both of them were specialists in the sport and they could provide a personalised client service that would captivate customers.

Tomás and Matías playing for Tilburg in Holland:

Still today each client and each sale receive the same attention and as in the first day. This brand has grown a lot and they found the need to expand into 5 new stores that are strategically located in niche places for hockey.

The future for THS is very promising. For both Tomás and Matías, this is just the beginning and the tip of the iceberg. Their main challenge and goal is to keep on growing as a brand still taking personal care of every single customers and sale. As the sport keeps on growing in Argentina and South America, they expect THS to grow as well.

You can visit The Hockey Store at their website.

Should it have been a goal?

When Felix Denayer and the Belgian team get tricky, they make magic! 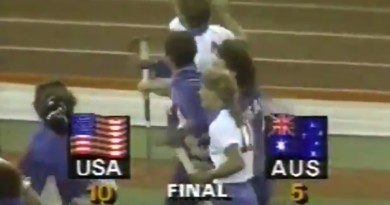