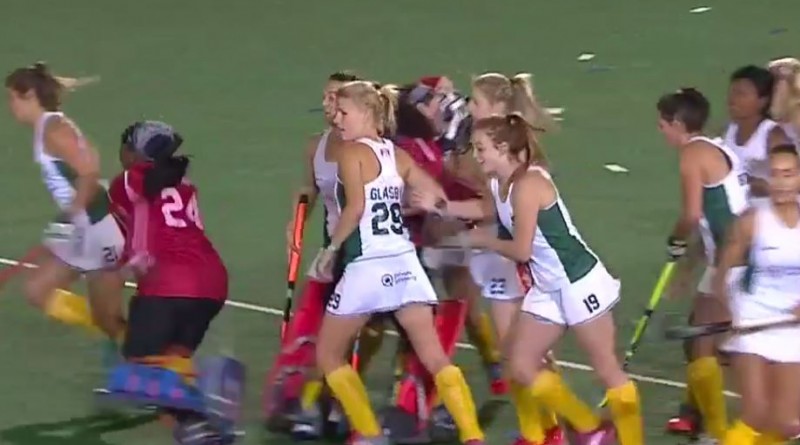 During the match between Argentina and South Africa for the 2017 FIH World League Semifinals in Johannesburg, something extremely odd happened. While the South African players were still getting ready in the huddle up, the game started and Argentina took the ball!

Time management is a key aspect in international tournaments and you have to respect the clock with no exceptions. Don’t believe us? Take a look at what happened to the Belgian Team during the 2014 World Cup: