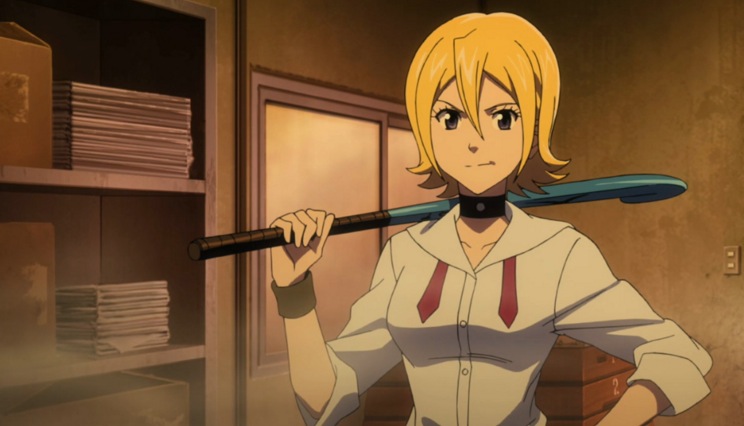 The manga focuses on the adventures of Kaimei High School’s campus support club, the Sket Dan which is dedicated to the general improvement of campus life. The Sket Dan is devoted to solving any & all problems submitted by the staff or student body. However, due to its general lack of meaningful assignments & the unglamorous reputation of being just a ‘group of handymen’, the Sket Dan is treated with widespread contempt and it is composed of only three members. 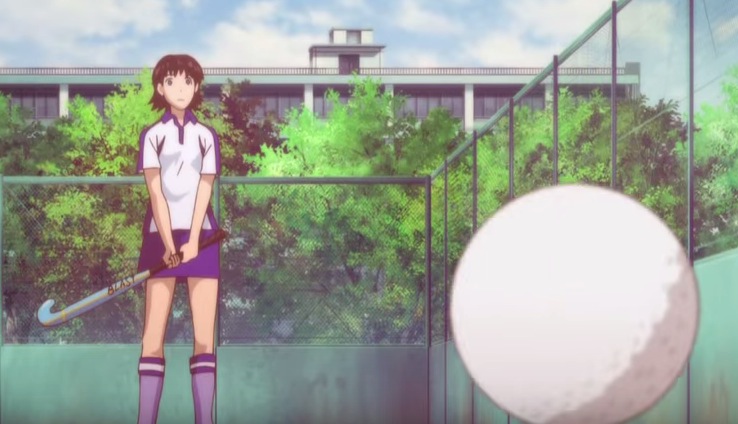 One of the members is Himeko, a girl who grew up in Osaka and started playing hockey in primary school, continuing through junior high. When she was 14, her family moved to Tokyo due to her father’s job and she found herself alienated from the classmates at her new school.