This is the story of Carlos “Litus” Balbé, who was a member of the Spanish hockey team that played in London 2012. Recently, he became a priest after years of shuffling between his studies and sport, he finally became a priest. We would like to thank Alberto (follow him on Twitter: @Albertiken_Ruiz), from Hockey Ejercicios, for sharing this video (Don’t forget to subscribe to his Hockey Ejercicios channel by clicking HERE). 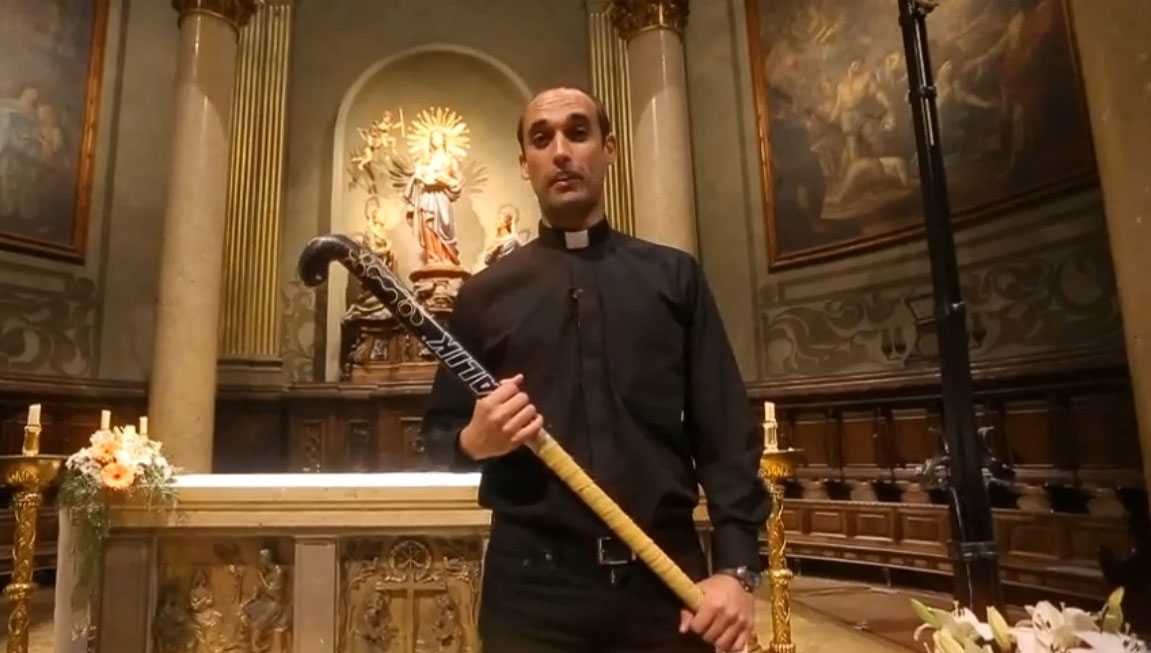 “I think that I can bring to the church the same concepts that I used to bring into the hockey field: the will to work hard. In addition I can bring in a fresh air because there are people that are in need of help and I am willing to help. My objectives in this new career that I am about to start is to help people to be happy and to try to transfer all the good things that I learn in my previous stage of life into this one that is beginning.”

“To walk in the club gives me goosebumps because I have experienced to many emotions. I cried a lot, I laughed a lot, we fought a lot, we got upset, we even insulted during games. There are so many things and just the fact of setting my foot on the pitch makes me feel very nostalgic.” 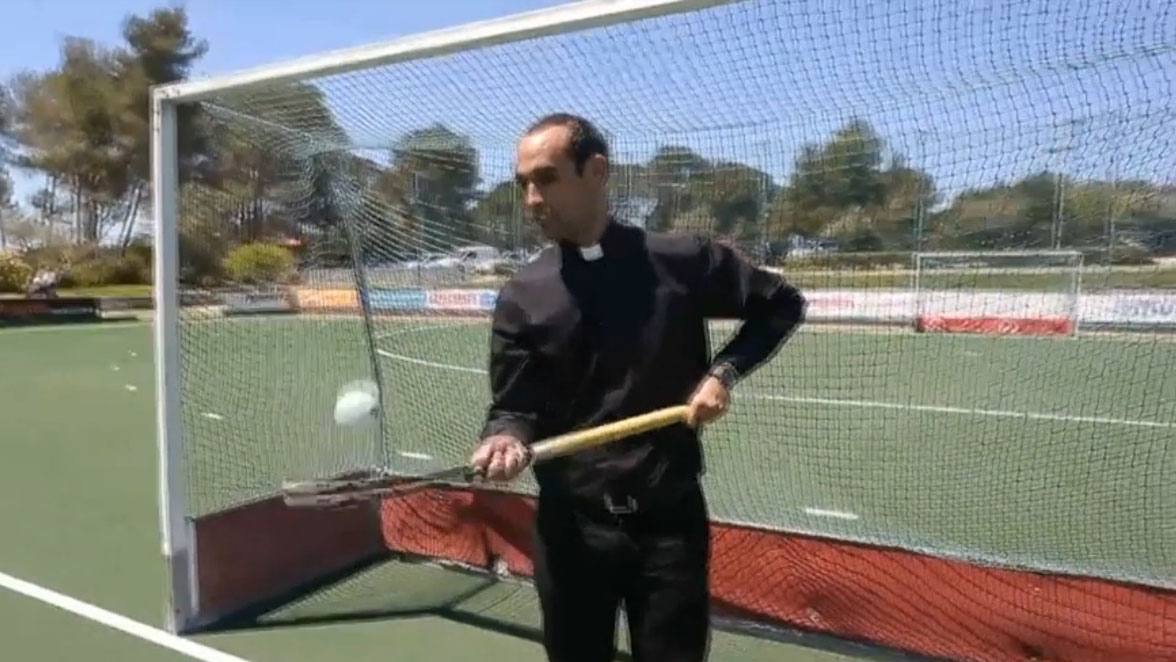 “I will be a little bit jealous for not being in Rio 2016 but nowadays, my place is not in the Olympics, my place to be is here right now. However I will be following the games and, if would be allowed to, I will pray for a Spanish victory. I would love to be there with the team but I feel that it is not the place that I should be right now. I am very hot blooded, and although people would not expect me to be like that, I have to say that inside the pitch I might become very impulsive. I love the values of our sports but I was a hot headed…” 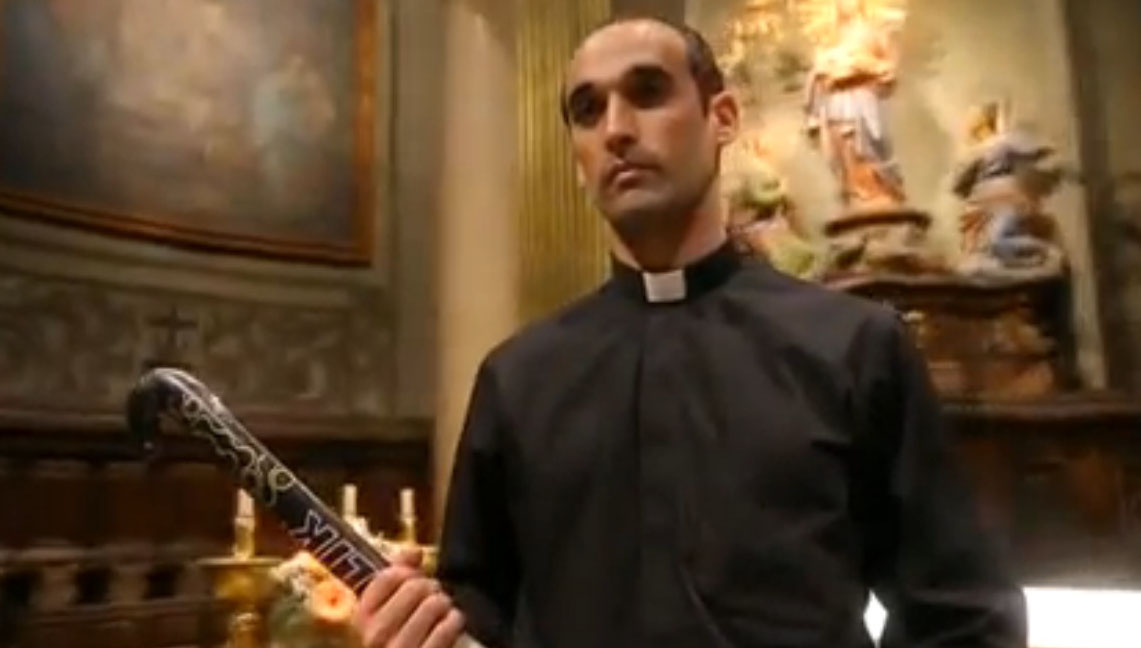 “There were times that I had to meditate before the games but I knew that if I was too quite on the field, then I would probably not play very well. The bad thing is that during a game, I could get carded for that and 98% of the cards that I received in my hockey career was for complaining to the umpire or insult, however I have gotten better with time. After a hockey game my teammates would ask me if I was going to confession on Monday… the truth is that my temper would have been calmer, I doubt that I would have gotten that far.”