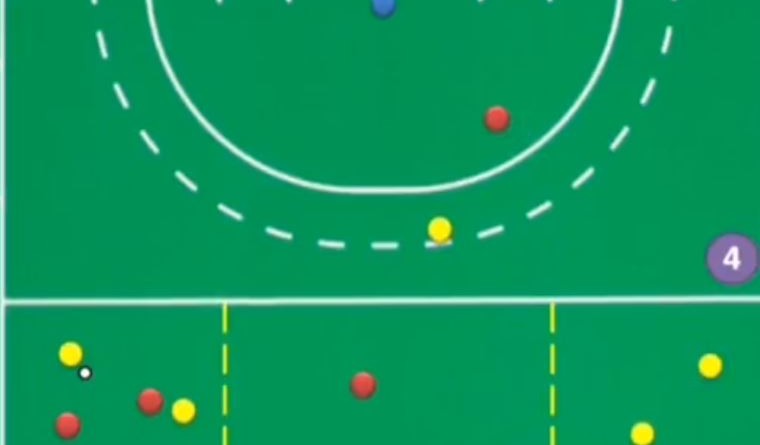 This is Alberto Ruiz Castillo, from Hockey Ejercicios. In this exercise we are training several tactical concepts. The first one is “Ball position in a reduced space”. The second focus is on how to execute a counterattack when stealing the ball in 22 zone.

The exercise starts with a 3v3 in the side squares. The team that achieves 4 passes or generates 2 free hit will attack the main goal playing a 3v1. After 7 seconds, the other two defenders can play and try to recover the ball playing 3v 3. If they reached it, they would attack the middlefield goal.

Parattu Sreejesh: an amazing double save by the Indian goalkeeper!

This is what the opponents think about Luciana Aymar’s game 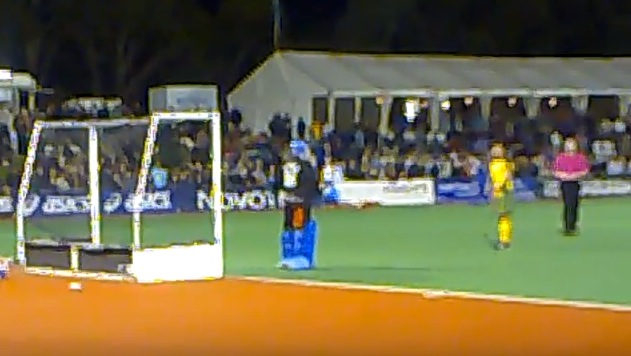