In the past, Argentina had Jorge Lombi who, thanks to his drag flicks, was the top-scorer of the Olympic tournament in Sydney 2000. Nowadays, Argentina has Gonzalo Peillat who has demonstrated an outstanding effectiveness in penalty corners. Currently at the international scene, a team cannot win tournaments if it does not have an effective penalty corner. Gonzalo Peillat has given this feature to the Argentinian team and has demonstrated a steady and balanced mind-set under pressure at the moment of drag flicking. He looks relaxed and focused at each time he steps to the opponent’s circle prior to the insertion of the ball.

If the defenders are able to run and reach in time to put pressure on this flick, he can avoid them by looping around them and still shoot to different angles.

He is consistent as he repeat the same shot with extreme accuracy, just like against Germany in semifinal. In addition the speed on the ball and the precision of his shot, make it extremely difficult for goalkeepers to react in time and reach.

To get in touch with FIH Master Coach Rudy Mendoza, you can write to chichemendoza@mendozahockey.com 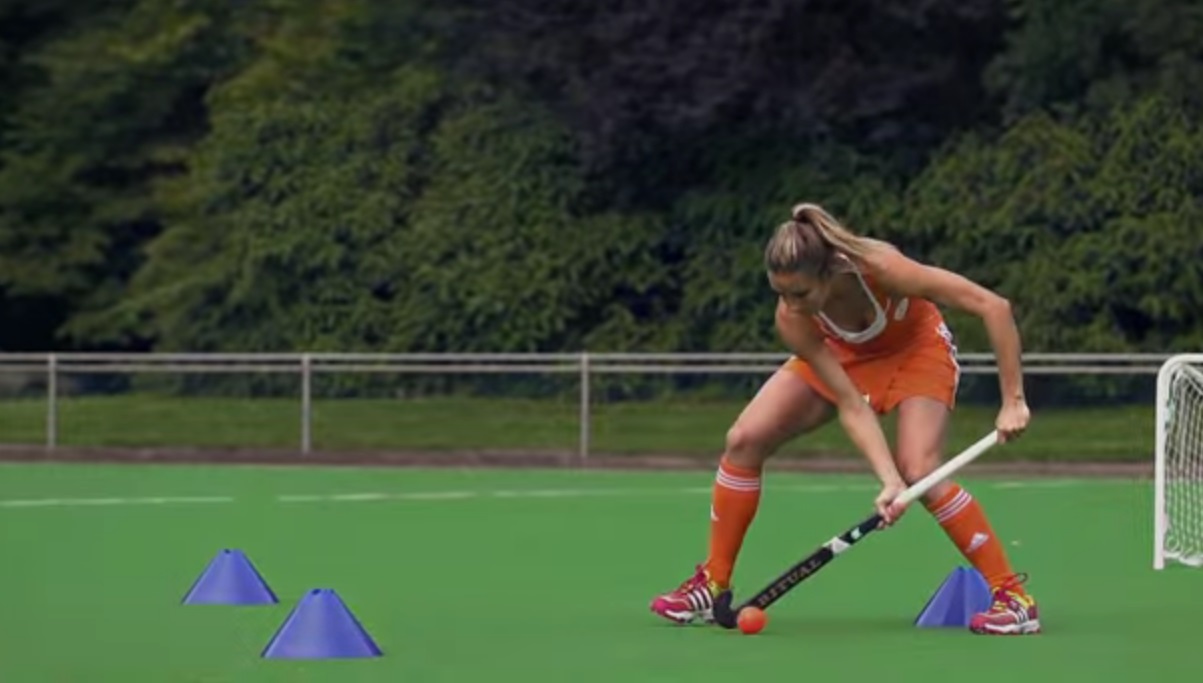 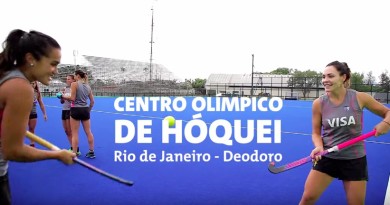 The Argentinian team training at the Rio 2016 Olympic Centre 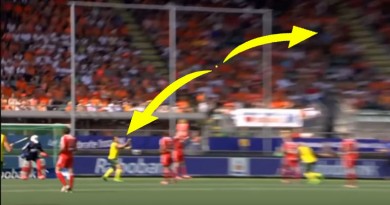 Do you need flick passing examples? Take a look at this compilation of some of the best passes ever!