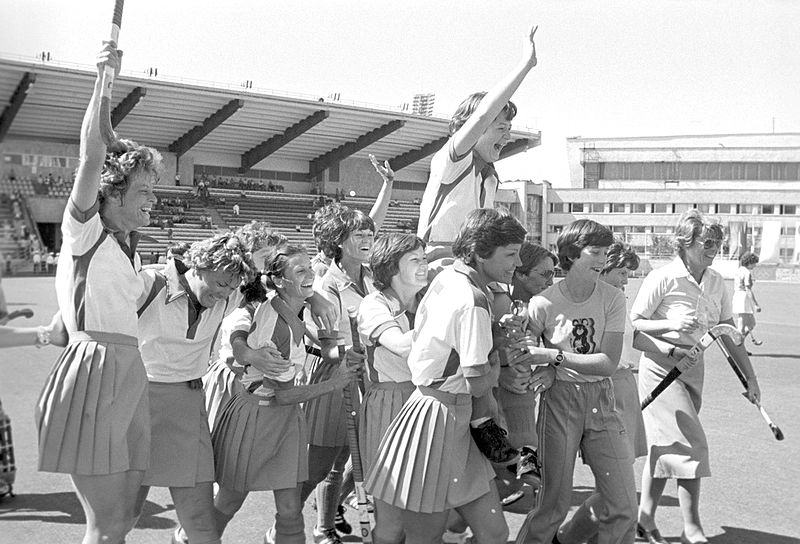 The 1980 Olympic Games held in Moscow, saw the Zimbabwe women’s national hockey team winning the gold medal. The team was called less than a month before the games began to help fill the gaps the American-led Olympic boycott created in the women’s hockey competition. In addition, this medal represents the country’s first Olympic victory of any colour.