Dhanraj Pillay was born on July 16th, 1968 in Pune, India. He is the former captain of the Indian national hockey team. Dhanraj Pillay firstly started playing hockey with on a soft and muddy surface with his friends and brothers using broken sticks and old hockey ball, trying to emulate Mohammed Shahid hockey style, his idol and inspiration. His mother was the driving force behind his hockey career as she always encouraged all her five Pillay boys to play hockey despite of everything.

Dhanraj Pillay lived in Mumbai during the eighties in ordertoplay for RCF in the Mumbai League. His brother, Ramesh Pillay,helped him to develop his power and speed by guiding him and sharing his international experience. His international debut was in 1989 at the Asia Cup in New Delhi. He played 339 international matches and it is believed that he scored more than 170 international goals. 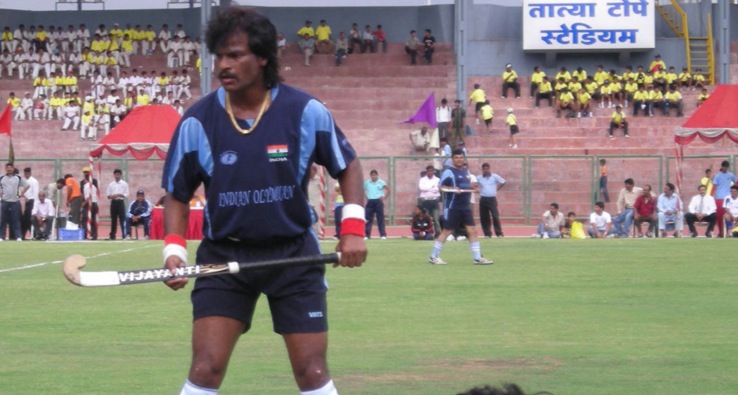 Dhanraj Pillay was awarded India’s highest sports award (Rajiv Gandhi Khel Ratna award) for his performance in the 1999 & 2000 years. As captain of the Indian National Team, he lead the squad to conquer the Asian Games of 1998 and 2003. Once the 1994 FIH World Cup in Sydney ended, he was selected in the world’s all-star team.

At club level he played in London for Indian Gymkhana, in France at HC Lyon, in Malaysia for BSN HC & Telekom Malaysia HC, for Abahani Limited & HTC Stuttgart Kickers in Germany and Khalsa Sports Club in Hong Kong. Finally, he played at the Indian Premier Hockey League for Maratha Warriors. Dhanraj Pillay is not only one of the most important hockey legends of India but the world. 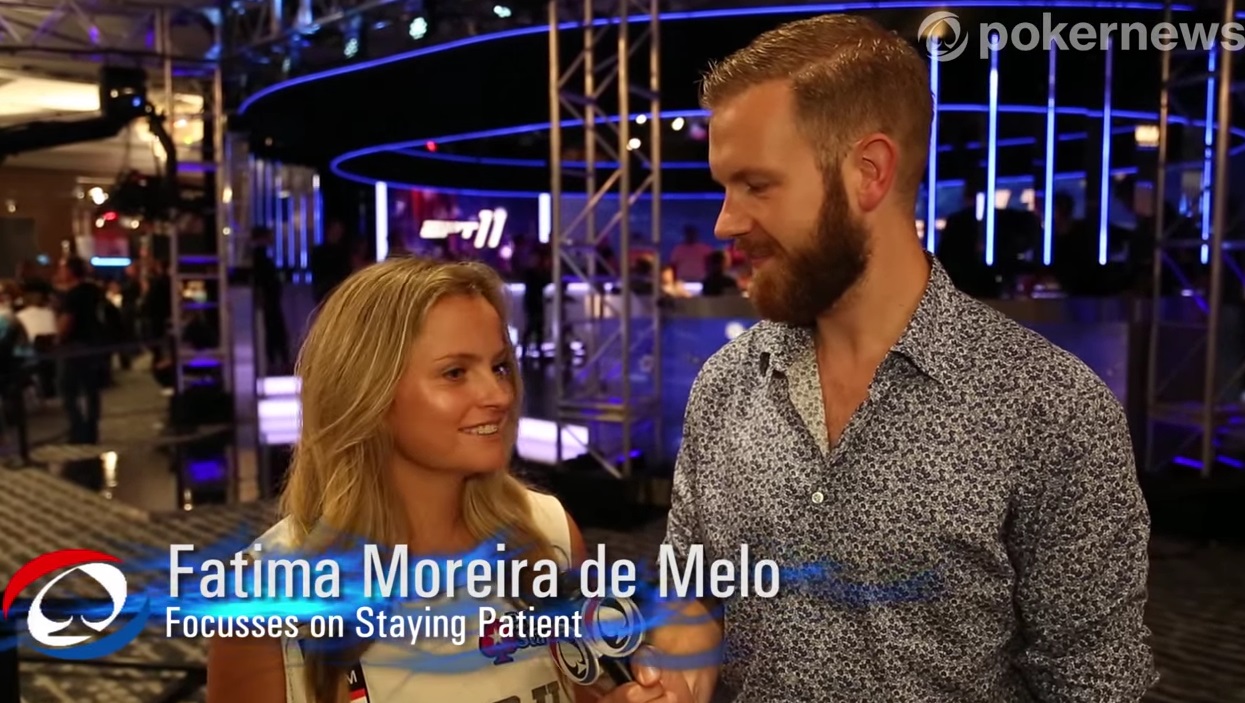 Matias Rey and one amazing save on the line! 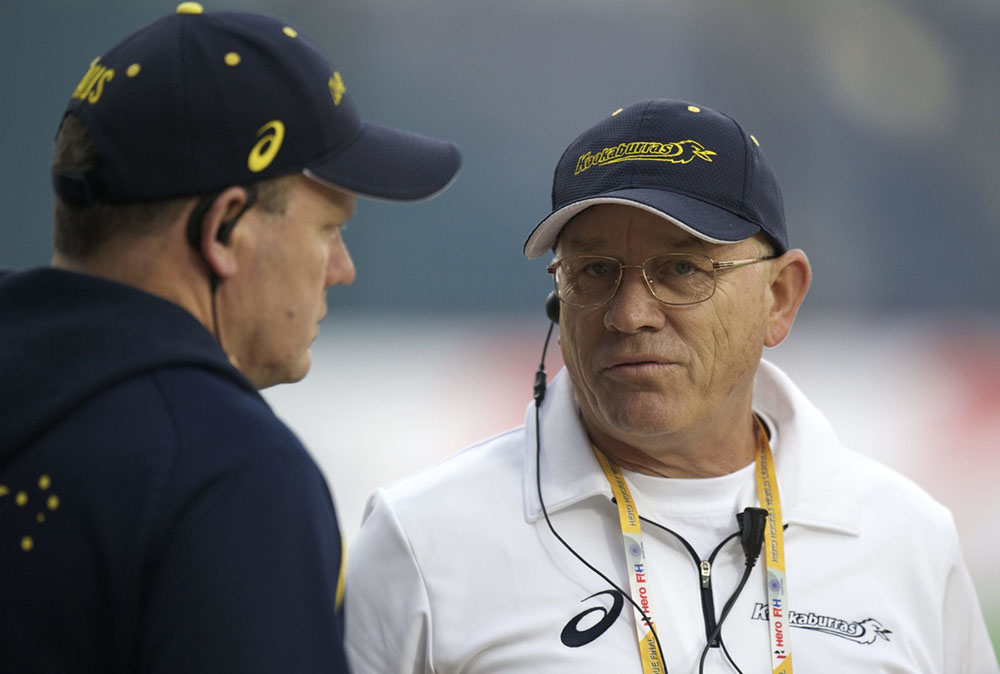