And this is where we, the Shiv’s Coaching Academy coaching staff, sharply disagrees with the Hockey Guru’s who preach to coach skills in isolation. Shiv’s Coaching Academy philosophy is to coach the technical and tactical skills in the context of the game. Use Cones as field markers only and not as opponents to dribble through, while remaining players are standing in a row for their turns. 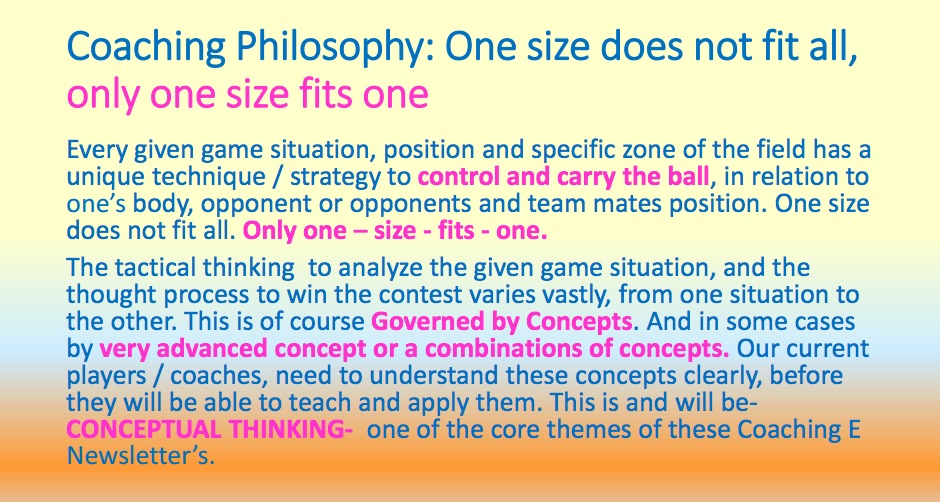 Can you do this visualization exercise?
Imagine yourself, being in the player’s shoes. What would you have done? Do comparative analysis of the tactical thinking between yourself and the player’s point of view. What it resulted in and why? This will help you sharpen your memory skills, resulting in better Pattern Recognition and Re-calling.

Quotes:
If you can’t explain it to a six year old, you don’t understand it yourself. – Albert Einstein

You can’t teach what you don’t fully understand. – Tax Winter

Coaches will most likely coach in the way they were coached, rather than the way, which is most successful and effective. (A fact of life)

The man who does not read has no advantage over the man who cannot read. – Mark Twain 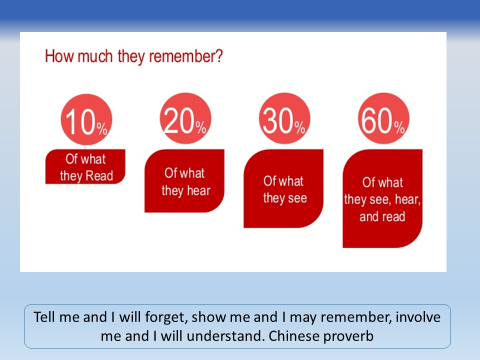 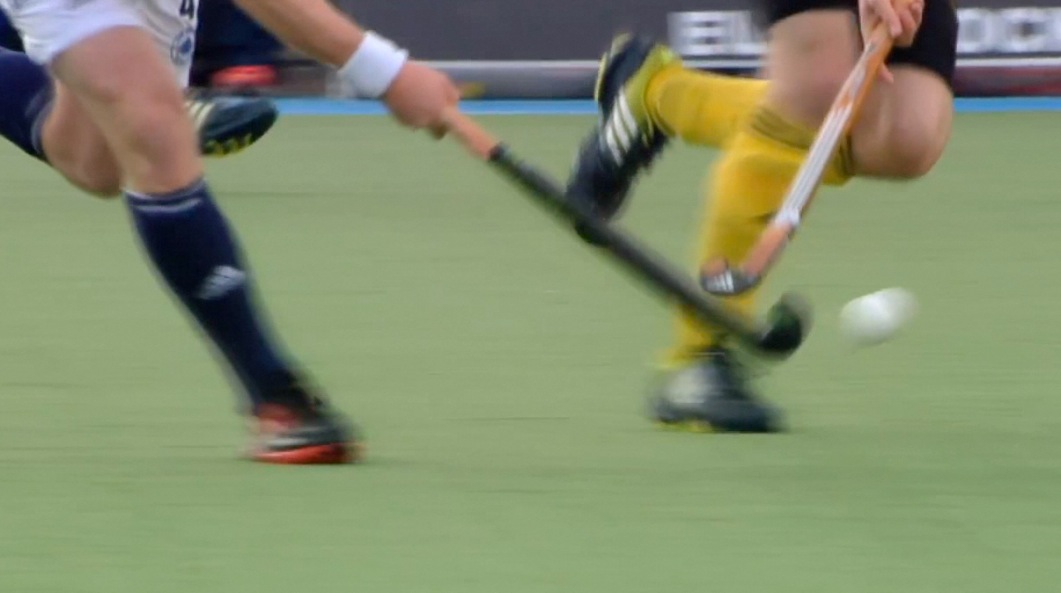 How to do the lifted push? A detailed clip to analyse… 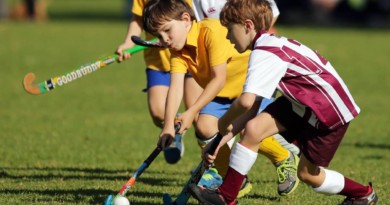 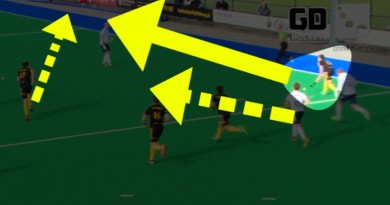 Release and run forward: How to become an offensive option after passing the ball