This is the Mohali International Hockey Stadium which is located in Mohali, Punjab, India. This is the stadium where the Hockey India League franchise of Punjab Warriors plays. 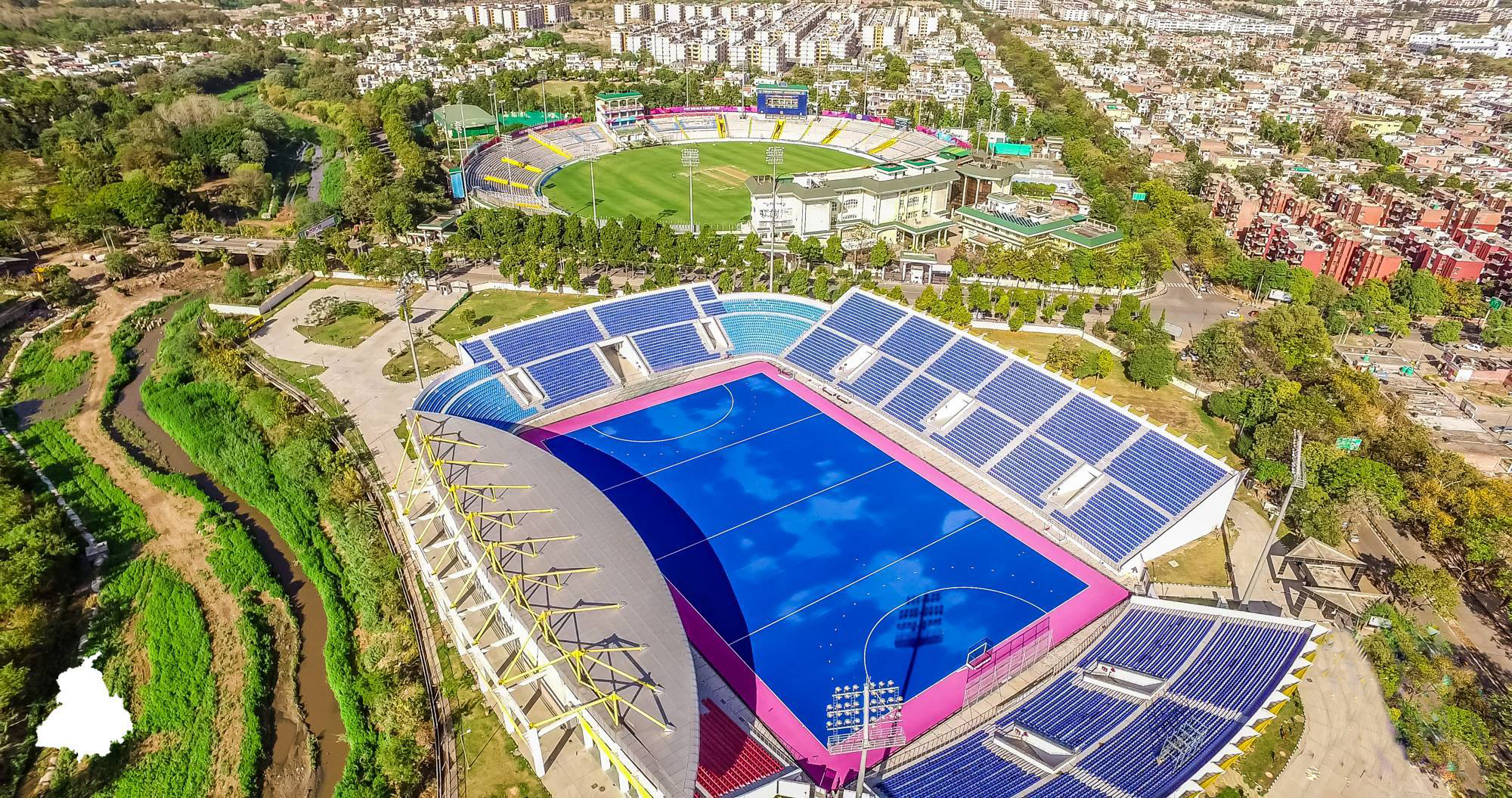 This stadium was built in 2011 and it had a cost of US$6.75 million and it can seat about 13,500 fans. The stadium was constructed as a part of state government’s plan to uplift the sports infrastructure in the province. This stadium is next to the international cricket stadium of the Punjab Cricket Association Stadium. 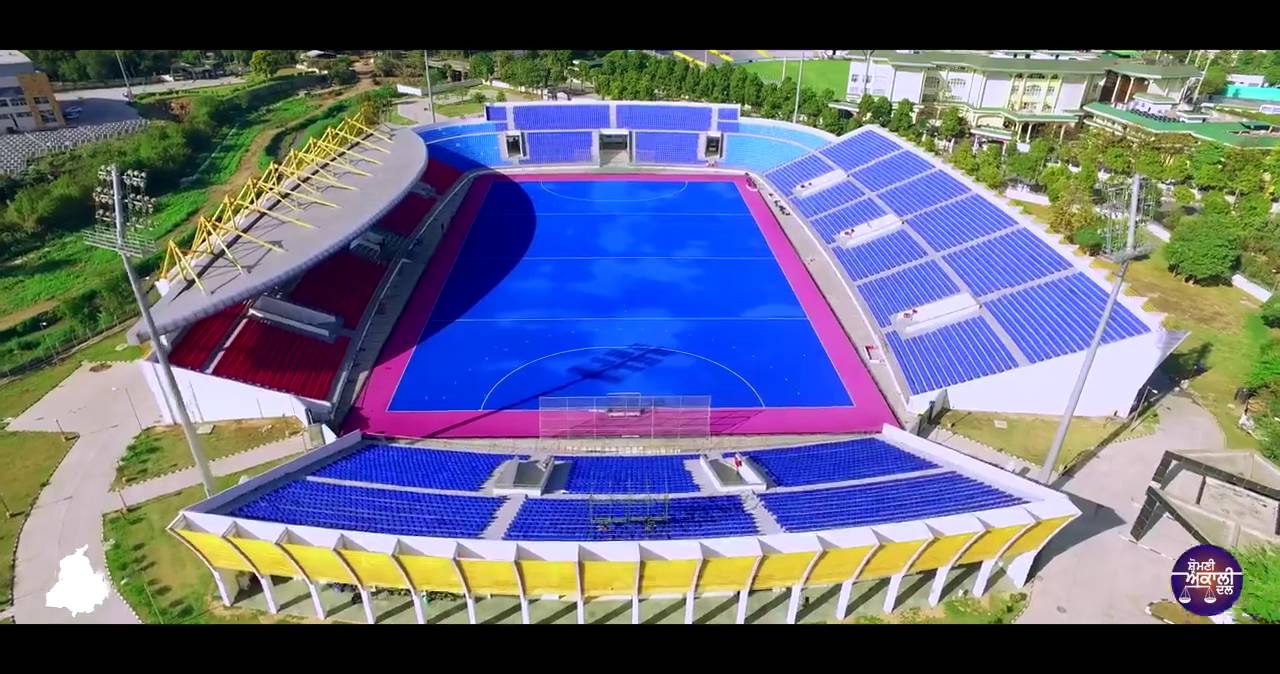 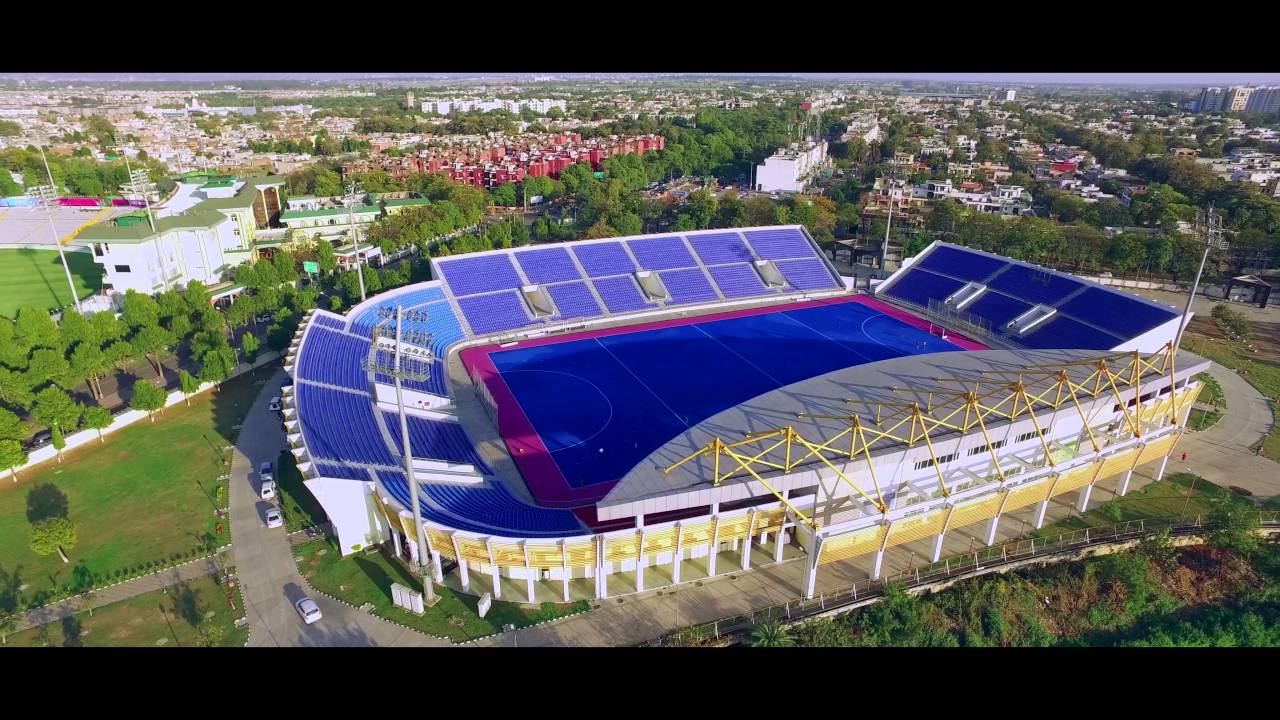 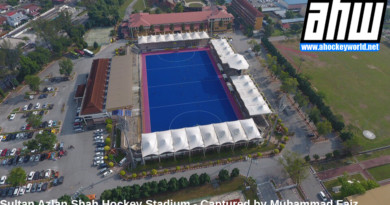 Amazing aerial pictures of the The Sultan Azlan Shah Stadium! 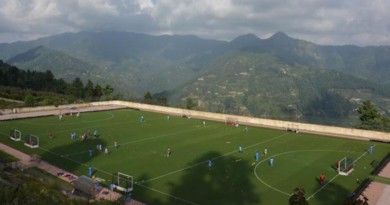 This is the world’s highest altitude hockey stadium! And it’s breathtaking… 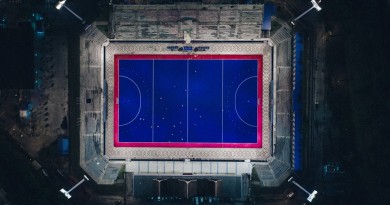