Adidas Hockey is the main sponsor of some of the best players in the world and in this case, we take a look at this gallery with some of the most powerful, talented and beautiful Dutch Adidas Hockey players. All these players are sponsored by Adidas Hockey and, most of them, will be in Rio 2016! (Photo Credits WSP: Frank Uijlenbroek – Worldsportpics) 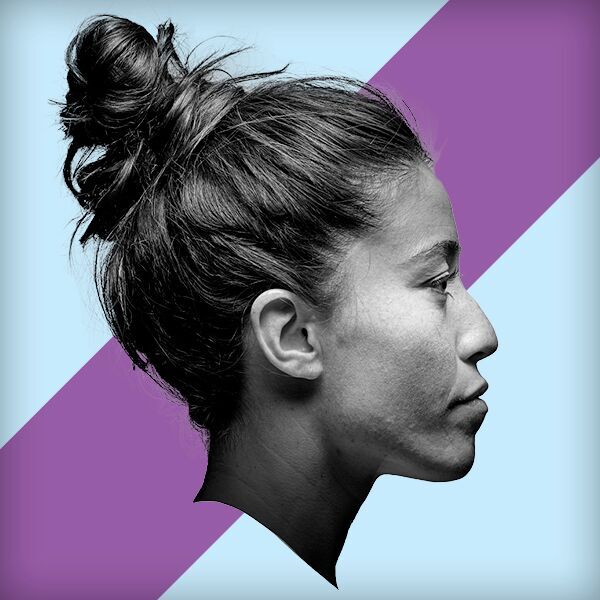 Naomi van As  is one of the most iconic Dutch female players in the history. She was born in 1983 and she made her international debut on June 20, 2003 in a game against South Africa. She was a part of the Dutch squad that became World Champions at the 2006 & 2014 Women’s Hockey World Cup which also won the 2007 Champions Trophy.

In 2008 Naomi van As became an Olympic Gold medal winner with her national team at the 2008 Summer Olympics in Beijing, scoring the first goal in their 2-0 win over China. At the 2012 Summer Olympics, she was again part of the Dutch team that won gold. 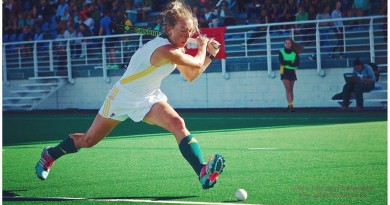 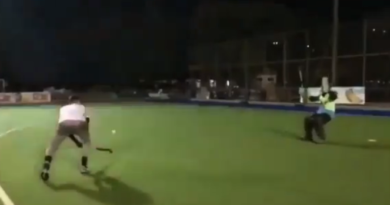 This is a beautiful floating reverse chip shot! Do you think that you can handle this technique? 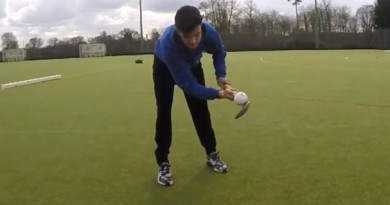