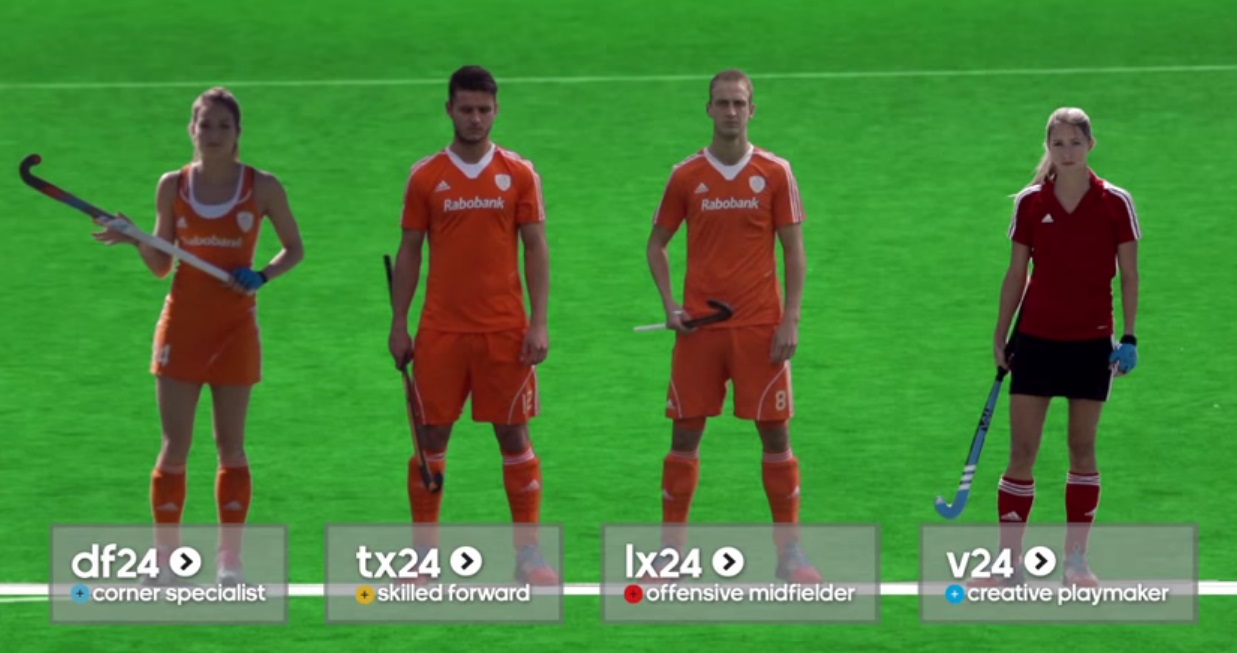 Which stick suits you best? The Adidas hockey guide 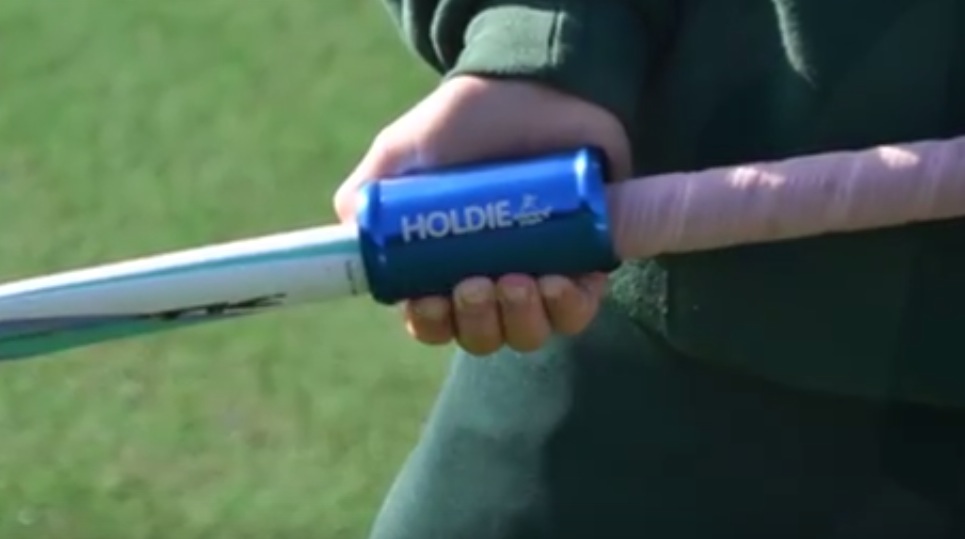