Which of these three goals, which started with an aerial pass, do you like the most? Don’t forget to vote!

Which of the three goals do you like the most? 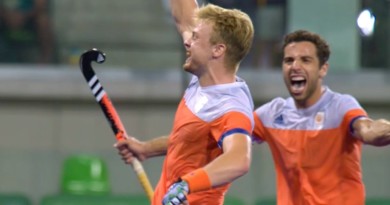 Congratulations Holland to make it to the semifinals! But you deprived us of Jamie Dwyer… 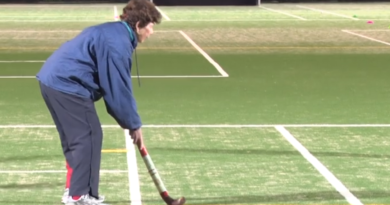 This is Bev McEgan: Australian, 75 years olds, a cancer survivor and one of the most passionate hockey player in the world!

The winning song of the mighty Kookaburras!