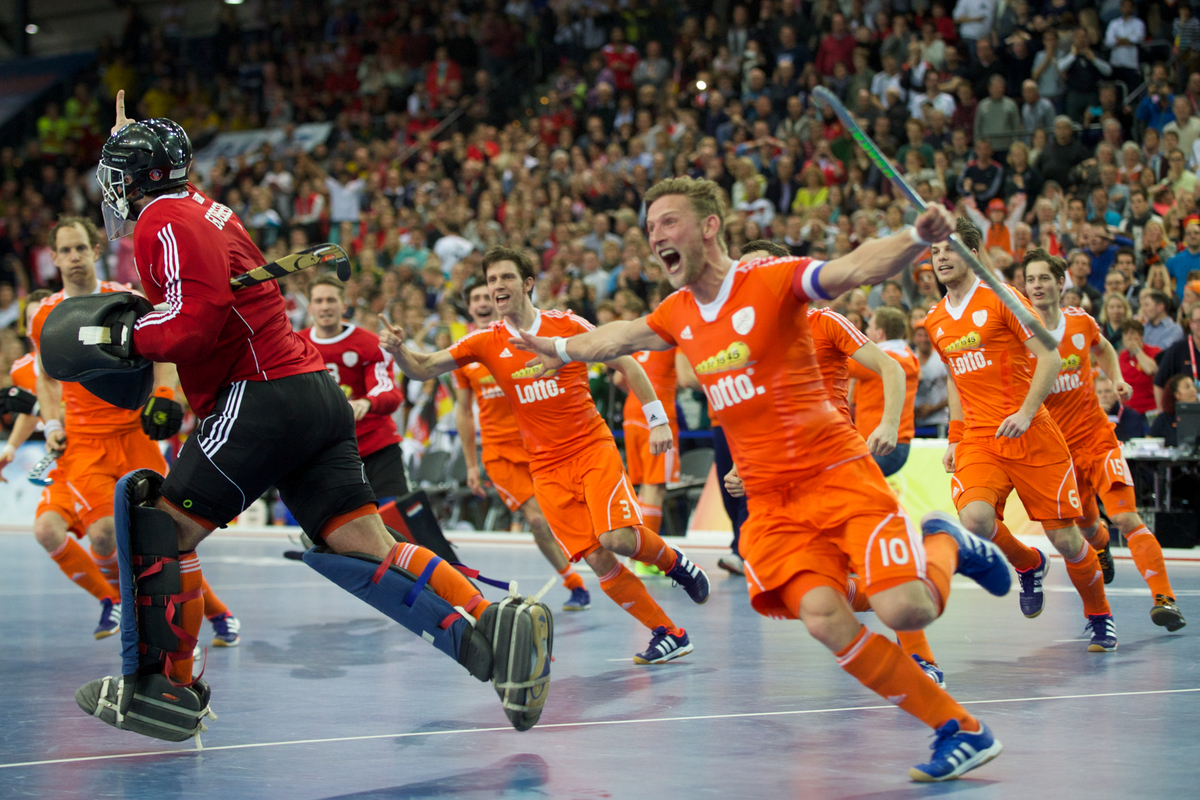 A few weeks ago, Play By The Rules shared a very interesting article with an infographics image explaining several steps that are essential for team building in order to a positive culture. We took some of the most important ideas from that article and we added our opinion, we hope you enjoy these tips!

Team building key elements: The checklist that will gnerate a positive team culture!

Take these ideas as a checklist of important topics that will help you coach your team into a positive and strong unit. If you come up with a different idea, make sure to share in the comment box at the end of this article.

Success: What does it mean? What is required to do in order to achieve it? Is it achieving success by any means necessary in hockey something positive? Often times success has different meanings for each player or coach. Knowing what success is will provide your team a sense of direction, understanding where to go and allowing them to follow one path.

Goal Setting: Identifying micro and macro goals or objectives will become achievable milestones for your hockey team. It’s like going one step at a time, pursuing realistic objectives. If your teams conquers one goal, then you move up to the next one. If your team doesn’t, the coach will have the tools to assess the situation and learn from the setback.

Team’s Core Values: What is your team’s system of beliefs? In order to achieve success your team might be willing to go up to certain standard. Perhaps your players don’t feel like doing something out of the rulebook is correct, therefore this could be come one important value. Does “winning by any means necessary” feel right to your team?

Respect inside and outside the field: Hockey is often called a ladies or gentleman sport. We still have a set of unwritten rules that hold the international hockey community together and in place. Make sure that your team stick to these values of respect.

Players’ Roles and Responsibilities: Are your hockey players willing to do their part even if they don’t like it? Try to make sure that the division of labour in your team is understood and accepted. A team is made of individual actions, so each player should have their role, responsibilities and limitations within the group.

Commitment: Nobody forces a player to be part of a team. Therefore is a person’s decides to be part of this hockey season, he needs to know that he is the one who accepted to be there. This is a commitment, which includes being responsible for the actions and rules. Being present in training sessions is one of the biggest ways to know how committed a player is.

Development and learning: A hockey team should always have a “beginners mind”. This means to have the will to learn and to improve. The coach is responsible for having the hockey knowledge to pass on to the players. The players should absorb this information and try their best to transfer it into the matches.

Positive environment: Coaches needs to focus on mistake in order to make teams improve; however, they also need to generate a positive atmosphere where corrections are taken as feedback and not as acts of recrimination. Praising players for their good deeds is like and extra credit for when a coach needs to point out an error and fix it. A supportive environment between coaches and players, as well as between them, will generate a positive and strong team when adversity strikes.

Team Building Activities: As a coach, try to build a team inside and outside the field. If instead of players, they become a social group of players, the team will work as a unit. This will be reflected on the way the practice, the way they play, the way they face adversity and in building a positive environment.

Be a coach that leads by the example: Players always look at what the coach is doing. Be a coach that does what he says and on the other way around. Players will value a coach’s example and will see how much he is willing to sacrifice for his team. Don’t be a coach who dictates but is not willing to go the extra mile, this will not generate a positive team culture.

Real expectations: This one can be related to goal setting. Be realistic about what you expect from your team and players. Ask them what is the outcome that they expect in the short, medium and long term. Ask them what they expect from the coaching staff. In the end, you will collect valuable information that will help you to be guided in your coaching job. Perhaps you expect to win the championship because you are a coach used to winning. But what if your team think that is not ready yet for that level? How are you going to change their mindset?

Be patient, don’t add negative stress to the team: It takes time to become a solid and strong team. Change requires time, and if you are willing to have patience, the results in the long run will remain with your players forever.

Communication: Having one solid line of information is important. Team building is a lot about good and positive communication. This will avoid situation of “he said, she said” and unwanted double messages. As a coach, be respectful in the way you address your players, especially when you have to transfer a negative message. Make sure to always communicate in a positive and constructive way. Players will accept criticism if they feel that this can help them improve. Make sure you become a good speaker, and make honesty one of your core values. If you are interested in learning more about effective coaching communication, make sure to read this article about hockey coach Marc Lammers and his experience in this subject.

Hockey Coaches: Assess your own situation

Ask yourself the following 10 question to know where you stand in terms of team building. These 10 questions will make you understand if you are in fact helping or hurting your team:

3 Core beliefs that will generate a winning attitude:

These are 3 of the most important topics when it comes to team building. According to Forbes, these are imporant tips that will create a winning attitude:

Let’s watch some team building activities from the Belgina Under-18 National Team!

So there you have it! These are some of the most important aspects that a coach should have in order to generate a positive team culture and mindset. Did I forget some? Make sure to share it in the comments below, I will be happy to read and to reply them.