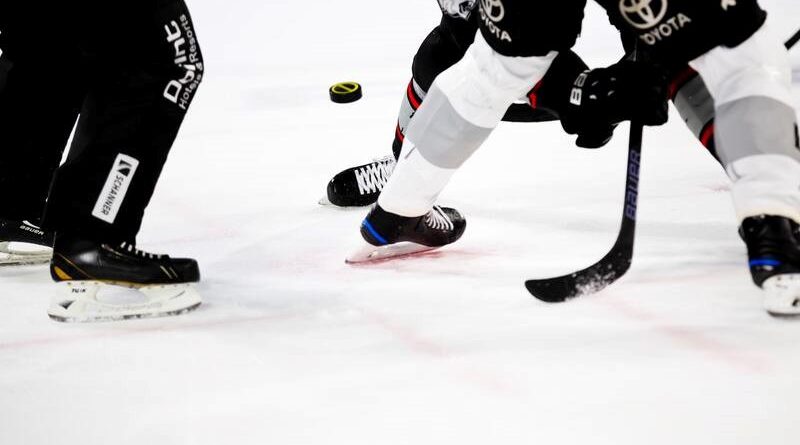 If you are relatively new to the game of hockey, then it can be difficult knowing how to get involved with the sport. Not to worry, we’ve put together some facts about the game and its variations as well as tips on how to become more familiar. 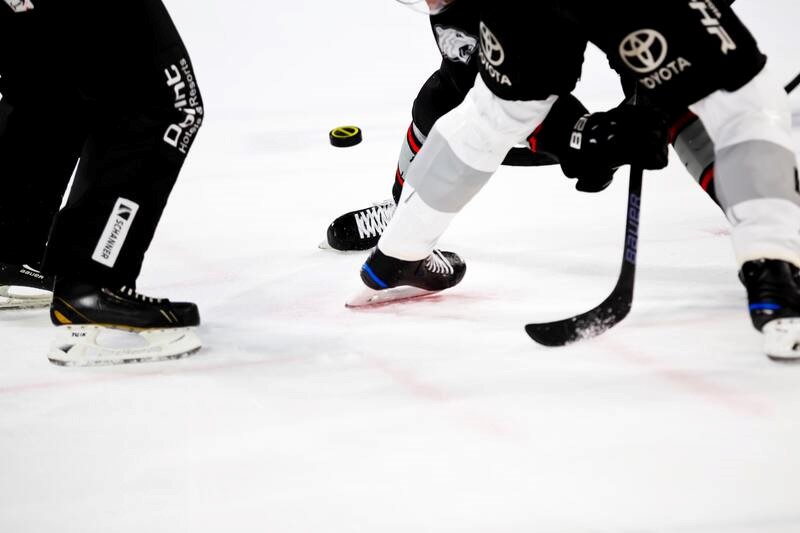 Understanding the Different Types of Hockey

Hockey can be played in a variety of different formats, so it’s important to understand how each one works before deciding which variation appeals most to you. There are two main variations of the sport: Field Hockey and Ice Hockey.

Field hockey is the most dominant variation of the sport across the majority of the world. The game is typically played on natural grass or artificial turf. Field hockey sticks are made of wood, glass, or carbon fiber, and curve round at the bottom of the stick, which is flattened on one side. In terms of game set-up, there are ten outfield players on a team with one goalkeeper. More detailed information regarding the rules can be found at www.rulesofsport.com/sports/hockey-field.

Ice hockey is the other dominant variation, with it being the most popular version of hockey in Canada, the US, and parts of Europe. Of course, as the name states, ice hockey is played on ice. It is a much faster-paced game than field hockey, and a team is made up of five outfield players and one goaltender. There is also a big difference in equipment. In ice hockey, a puck is used rather than a ball, and the sticks are considerably flatter and less curved. 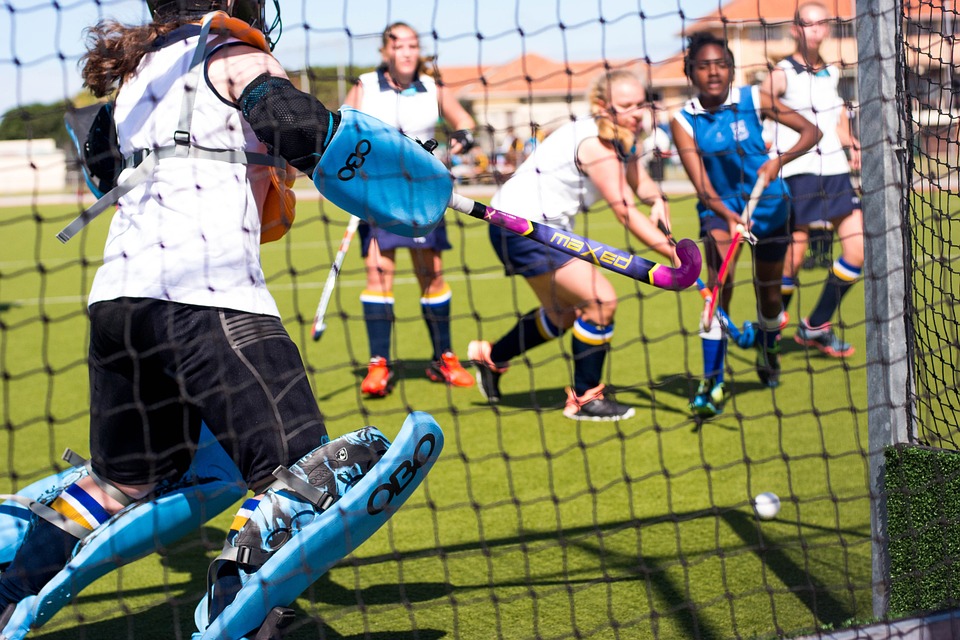 Watching and Following the NHL

One of the best ways of getting into a sport is by watching professional teams play. The National Hockey League (NHL) is the most-watched hockey league in the world and showcases how entertaining ice hockey can be.

The NHL is made up of teams from across Canada and the US. The number one sport in Canada and ranked as the fourth most-watched sports league in North America, it is safe to say that ice hockey is very popular. To give the novice fan an idea of hockey’s popularity, it can be demonstrated through its collaboration with other entertainment such as gaming. For example, there are hockey inspired slot games on bonus guides for online casinos like this one www.bonus.ca/free-spins-no-deposit/ including Hockey Hero Slot and Hockey League. There is also a popular NHL video game series made by developers EA Sports which are professional ice hockey simulation games that allow the player to pick and play as their favorite team members.

As well as playing hockey-themed games, you can feel more involved with the sport by choosing to follow a particular NHL team. When picking an NHL team to follow, you need to find out which team appeals the most to you, whether that’s down to a particular coach or players you admire or a matter of geography. Of course, you don’t have to follow a specific team to be able to enjoy the sport, but it is fun to be part of the fan community of a particular team. You can find out more information regarding each NHL team at www.nhl.com/info/teams

We’re providing in-depth analysis for each of the 31 NHL teams from Nov. 16-Dec. 16. Today, three key statistics for the @NHLFlyers https://t.co/7V5HSwPrk5

If the prospect of playing the game appeals to you more than watching it, then you can look for local hockey teams in your area. It is most likely that your local area will have either a field hockey team or an ice hockey team. However, depending on where you live, it may be more difficult to get involved with certain variations of the sport. If you’d rather not join a team, you can always just buy the equipment yourself and find an appropriate place to practice your hockey skills.

Whether you want to play hockey, hockey-themed games, or watch hockey, getting involved with the sport will allow you to develop your knowledge. The great thing about hockey is that because of the variations, there is always a range of different options to get involved with.

How to spin and escape from the opponent

The objectives of Team GB for this final part of the World League! 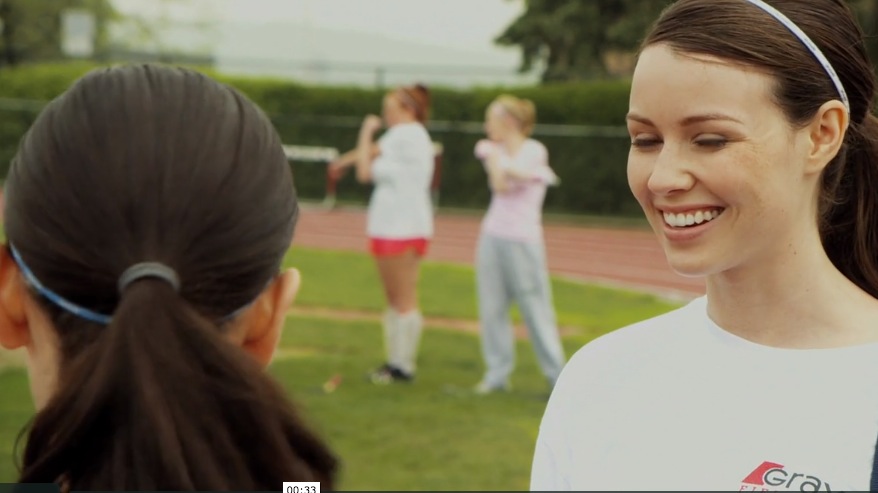 When hockey is feature on TV shows and movies: “Gossip Girl”