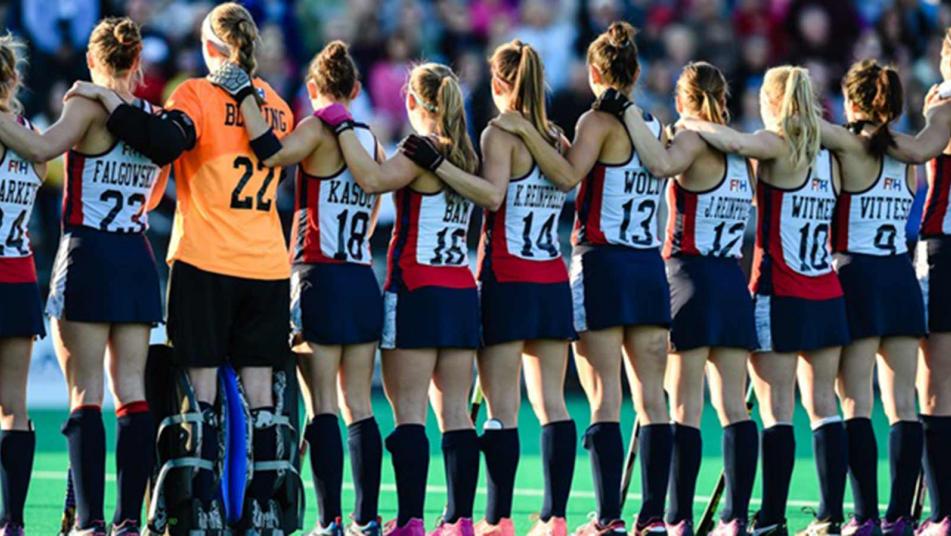 “I think that is crucial for success. It requires a big learning curve where you have to focus on the things that can influence yourself. The umpires are something that is out of your control, so we use mindfulness to focus on what we can control now and here. We try to focus on what influence we have on the present instead of the future or the past. The key coaching point is to stay true to yourself, but make sure to influence what you can influence. Influencing an official is not part of the game and backfires.” 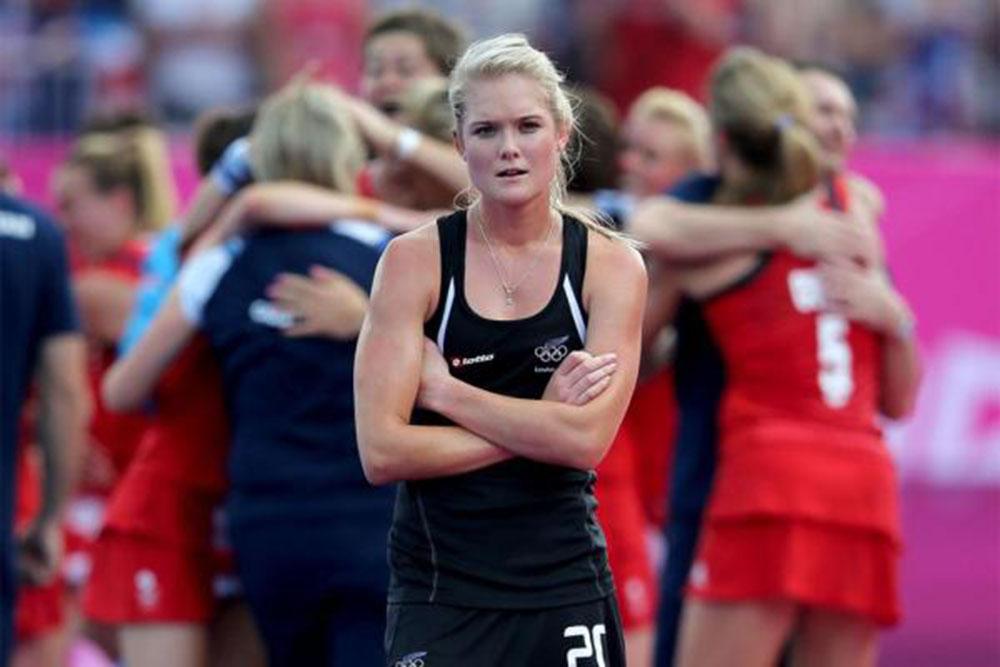 How to recover from defeat? Hockey Coaching Strategies

Scoring: A very little technical detail that can make a huge difference!

A nice drill to improve the last touch before scoring!